We have Thanksgiving in our Hearts!!

Can you believe it is already Thanksgiving?? At Lighting and Lamp, we take this time to remember all of the Prayers of Praise and reasons we have had to celebrate God's blessings this year. 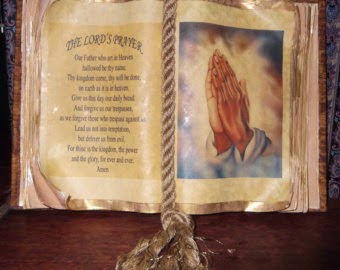 Her husband and her grandson went on a camping trip this summer with a group of friends. After hiking far away from any civilization, the group began to make camp. As night grew closer it became evident that there was a storm brewing. As the evening grew late, everyone retired to their tents. Jim and his grandson read from their book of devotions, which happened to be about trusting God and His protection. Jim marked their place, laid the book aside along with his glasses and attempted to sleep as the rain began. As tree branches began breaking and thunder rolling, Jim's brave grandson got up to peek out of the tent. Just as he did, the tree above them fell on his sleeping bag, where he had just been lying. If he had still been in his sleeping bag, he would have been crushed. The tree did pin Jim in his sleeping bag.

Fast forward in this story ~ The group managed to get Jim out of their tent as well as rescue a couple of other members of the group, and get everyone to safety. Thankfully there were no severe injuries or loss of life.

When they returned home, of course everything was soaked through. As Patsy was attempting to dry everything out, she opened the book where the marker was and left it open to dry.

Several days later, when the book was dry, it was permanently opened to the devotion about being protected by God.

What an awesome reminder everyday of God's faithfulness and how thankful the Wright's are to Him for His never ending protection.

Philippians 4: 6-7 ~ Be careful for nothing; but in every thing by prayer and supplication with thanksgiving let your requests be made known unto God. And the peace of God, which passeth all understanding, shall keep your hearts and minds through Christ Jesus.
Posted by Unknown at 7:00 AM 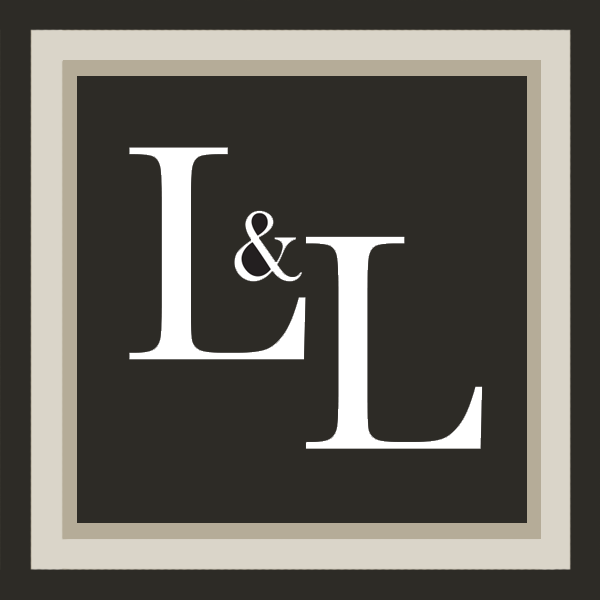 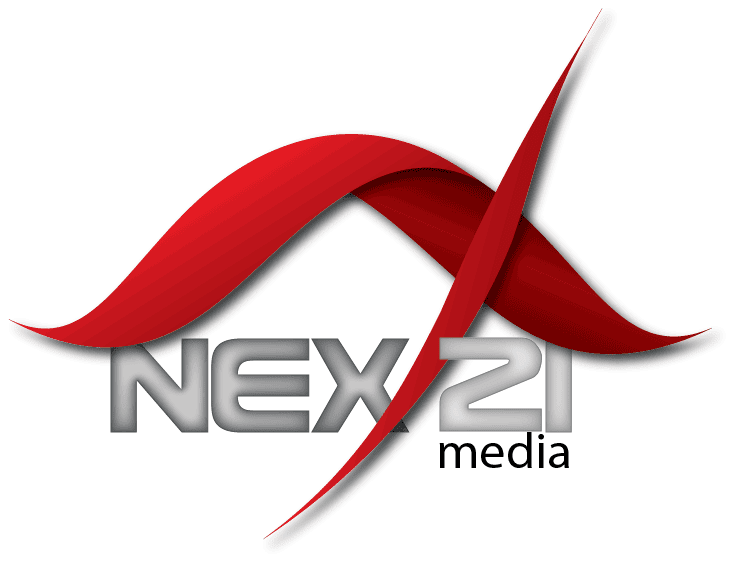 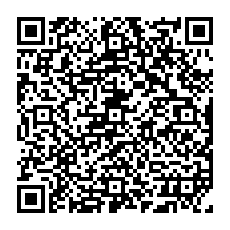